The GlobalConnect Award was presented for the fifth time within the framework of “GlobalConnect” Forum, taking place on Wednesday on October 26, 2016 in Stuttgart. The national, cross-sector award honours the excellent entrepreneurial achievements in foreign business.

In the category of “Public Prize”, which is determined by online vote among all the nominated companies, the GlobalConnect Award was given to RMA Kehl GmbH&Co. KG with its headquarters in Baden Kehl. The family business, which has around 540 employees worldwide, with an annual turnover of 120 mln €, is a manufacturer of fittings and instrumentation for the gas sector. Four fields of economic activity “Gas Distribution”, “Gas Transportation”, “Gas Measurement” and “Services” involve RMA activities in the global market. Preeminently, the materials for house connections are made and implemented in the German-speaking countries. The “Gas Transportation” field includes the production of ball valves, receiving and launching chambers of gas cleaning units, insulating parts for gas pipelines, such as, for example, the Trans Adriatic Pipeline. Gas pressure regulators, ultrasonic gas meters and gas analyzers are manufactured in the new “Gas Measurement” field. Adjustment and calibration, as well as gas meters verification can be performed with using a high-pressure test bench for gas measuring devices.

Following the export strategy “We are wherever our customers are”, the company in recent years have opened the plants in Poland, Bahrain and Russia. Also, the company has its own distribution companies in France, Great Britain and the United States. Its own engineering office in Singapore, which exists since 2015, performs the scope of RMA services. RMA is able to react quickly and flexibly to their customer’s needs due to the production sites around the world and, thus, created by them proximity to the customer.

RMA is pleased that its international activity is now awarded by GlobalConnect. GlobalConnect is the largest platform for export and internationalization, which is organized every two years by Landesmesse Stuttgart GmbH Company. The Forum allows businesses to communicate with politicians, business partners and experts on international markets.

The following prizes were awarded in the categories “Newcomer”, “Hidden Champion” and “Global Player”. The Awards were presented by Ms. Dr. Nicole Hoffmeister-Kraut, a Member of State Parliament, Minister of Finance, Labour and Housing of Baden-Württemberg Federal State. The ceremony was led by Ms. Natalia Wörner, an actress, a native of Stuttgart and the Chief of the Association of Public Radio Stations of German Federal Republic “Homeland” in Baden-Württemberg. 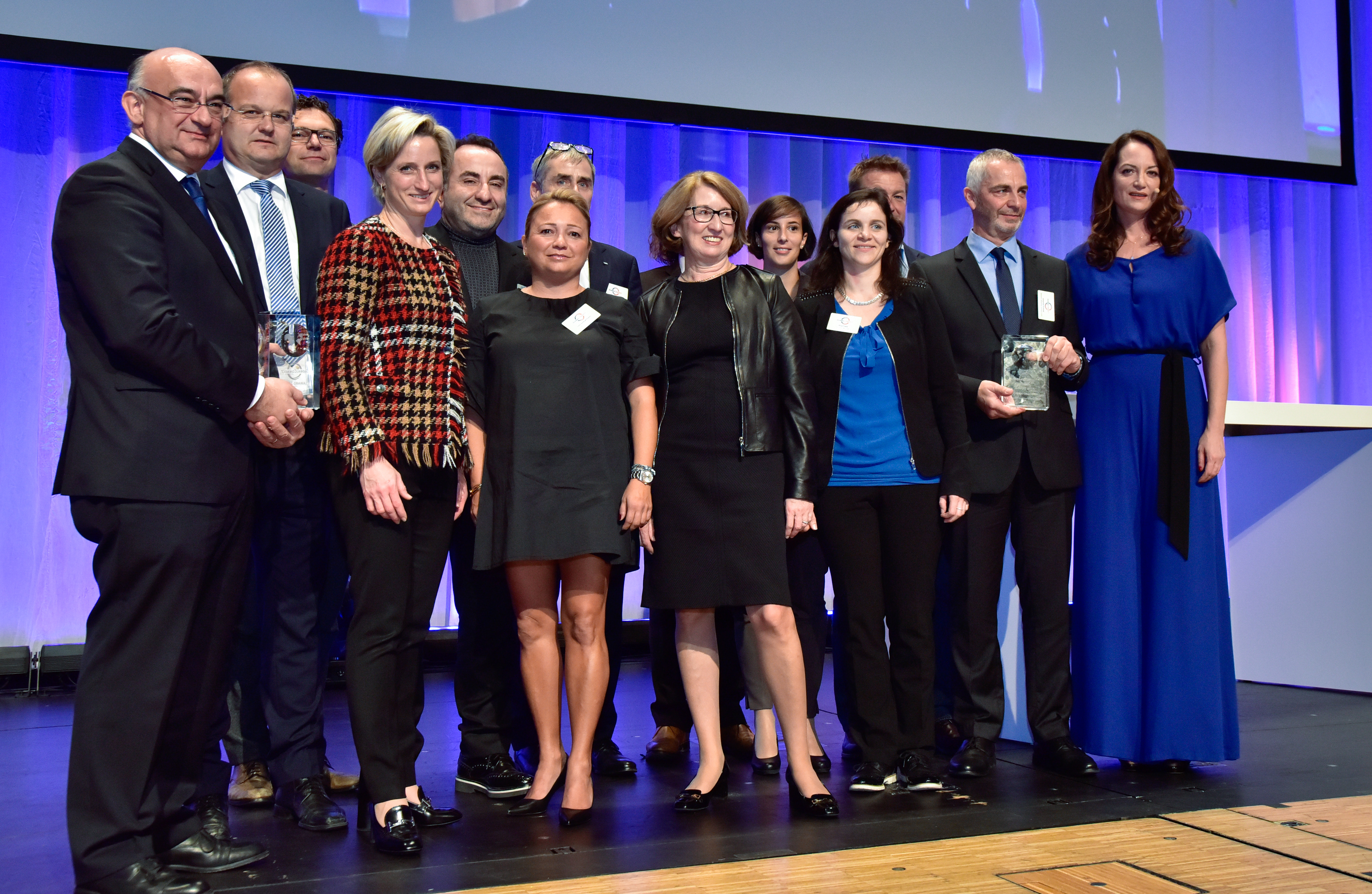